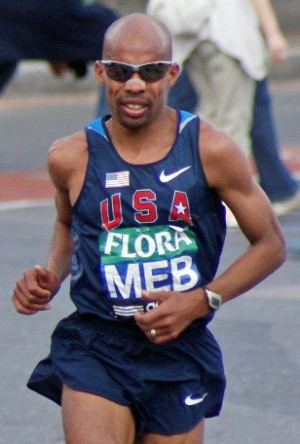 A Huffington Post article claims that, “This Immigration Documentary Will Make You Rethink Border Security.”  “Who is Dayani Cristal?”, with Mexican actor Gabriel García, “retraces the steps of a migrant from the town of El Escanito in Honduras, to the Sonora desert in Arizona, where his body was found in August 2010 by border officers and delivered to the Pima County Medical Examiner’s Office.” See a clip here.

Maybe immigration reform isn’t dead after all via CNN

19 Reasons Latin Americans Come To The U.S. That Have Nothing To Do With The American Dream via Huffington Post Latino Voices

Triumph of the Immigrant American Spirit: Meb Keflezighi and the Boston Marathon via Informed Content

This week Meb Keflezighi, originally an immigrant from Eritrea, became the first American to win the Boston marathon since 1983. Hear him react to winning this historic race here:

This entry was posted in News. Bookmark the permalink.
← The Immigrant Nation Project
Weekly Roundup, May 2nd →