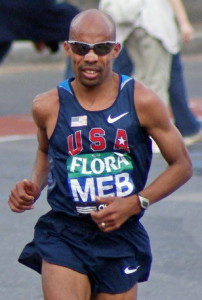 A Huffington Post article claims that, “This Immigration Documentary Will Make You Rethink Border Security.”  “Who is Dayani Cristal?”, with Mexican actor Gabriel García, “retraces the steps of a migrant from the town of El Escanito in Honduras, to the Sonora desert in Arizona, where his body was found in August 2010 by border officers and delivered to the Pima County Medical Examiner’s Office.” See a clip here. Immigration in the news this week: Anti-Immigration Group Uses Earth Day To Recycle …
More 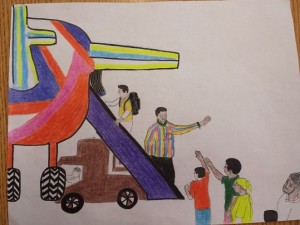 This week, at the foot of the Statue of Liberty, a team of multimedia artists who are part of a new project called Immigrant Nation will be working with visitors to record their stories and add them to an installation art piece at Ellis Island. “Whether you arrived just recently or your family came to the U.S. generations ago, the millions of immigrants and descendants of immigrants who make up our nation have something important in common,” said Immigrant Nation …
More 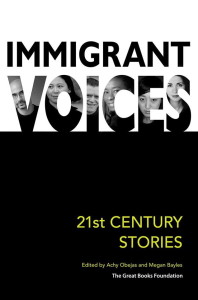 Immigrant Voices: 21st Century Stories, edited by Megan Bayles and Achy Obejas, is a newly released (March 2014) collection of fiction written by recent immigrants to the United States. It includes eighteen short stories “that speak to the experiences, concerns, and aspirations of those who have left their homeland for a new life in the United States” by well-known authors, such as Junot Díaz, Edwidge Danticat, Yiyun Li, and Aleksandar Hemon. You can listen to a brief discussion of the …
More

Exploring the Life of a “Go-Between” at Ellis Island 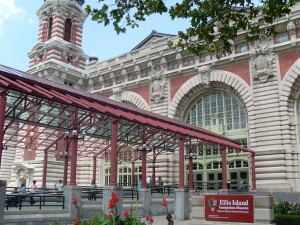 by Peter Wong, Park Ranger, Ellis Island Immigration Museum Mainstream American society considers me affectionately as an “ABC,” or “American-born Chinese.” Native-born Chinese, meanwhile, refer to me as a “juk sing,” or “hollowed bamboo” — a derisive term indicating that while I may look outwardly Chinese, I lack the language or cultural insights to be accepted into Chinese society. To be fair, I cannot read or write Chinese, and I speak the Chinese dialect of Cantonese like a precocious nine-year-old. …
More