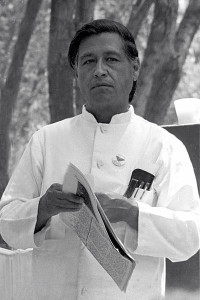 In the StoryCorps series aired weekly on NPR, see this short video clip, “By the time I was in the second grade, everyone was calling me Raymond,” where Ramon “Chunky” Sanchez recounts how teachers changed the names of Mexican-American students during the 1950s.  Here’s the audio link NPR is also running a special series, Borderland- dispatches from the US-Mexico boundary. This week’s story is, Crossing The Desert: Why Brenda Wanted Border Patrol To Find Her, about a woman who becomes separated from her …
More

Taking it to the Porch: Slow Dialogues on Immigration 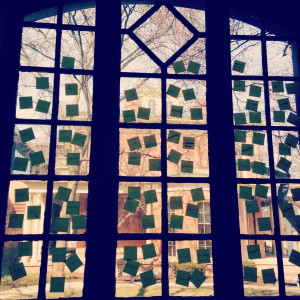 This 2014, each of the participating sites in the National Dialogues on Immigration project will be contributing to our blog post series, “Immigration: Our Stories.” This post comes from Irina Zadov of Jane Addams Hull-House Museum. There is a secret bond between slowness and memory, between speed and forgetting. -Milan Kundera For the last three years, the Jane Addams Hull-House Museum has been facilitating dialogues which connect histories of migrant and immigrant experience at the turn of the twentieth century to contemporary …
More 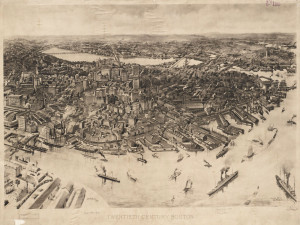 In the news this week: learn about La Posada Providencia shelter, near the border in San Benito, Texas, that has in the past year received asylum seekers from about 20 countries, including Saraa Zewedi Yilma.  Hear the story of her journey from Ethiopia to Sudan to Brazil, through Venezuela, Colombia, and eventually, to the US border here via NPR’s Morning Edition. In other headlines: Maps Reveal How Immigration Transformed Boston’s Neighborhoods  via Wired Paying Price, 16 Years Later, for an …
More

What’s making news in immigration this week… At this week’s SXSW (South by Southwest) –  the annual music, film, and interactive conference and festival held in Austin, Texas (March 7-15) – actress Rosario Dawson weighed in on immigration and immigration reform: Post by FWD.us.   FWD.US  created an initiative and hashtag, America is #BuiltByImmigrants. #BuiltByImmigrants features stories by immigrants who have made a difference in America, whether through starting companies, or contributing significantly in an industry. The goal of Built By …
More

By Sarah Pharaon and Jennifer Scott In September of 2012, the National Hispanic Media Coalition released the results of an online media bias experiment administered by the polling firm Latino Decisions with funding from the the W.K. Kellogg Foundation.    In the experiment, non-Latino respondents were exposed to audio clips, video clips and print articles which expressed positive and negative views on both Latinos and immigrants. Directly after viewing this media, respondents were asked their opinions about Latinos as well as immigrants. Among …
More